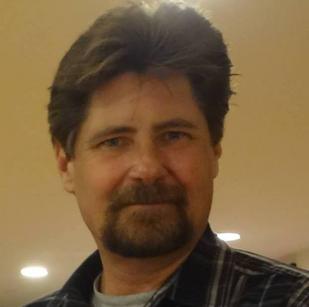 Steve is creator and co-founder of Claranormal (Claremont Paranormal), a California-based paranormal investigative team. Steve is a lead investigator, researcher and a “sensitive.” He has experienced the paranormal for many decades, but began studying the topic in 1996 after a run-in with an apparition. "Evidence review is the single most important thing in this field, " Steve says, "and that is overlooked by a great many investigators." Steve also believes that some aspects of quantum theory (such as

dimensional shifts) might help explain some paranormal phenomena. Steve believes in God and the afterlife, and part of what motivates him is proving their existence to help other cope with death. Steve appeared with fellow Claranormal member Scott on "Tori and Dean: Home Sweet Hollywood" as paranormal experts.